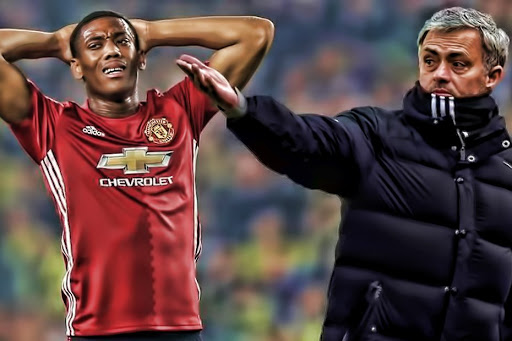 It's been the big question at Old Trafford for some time now, and you get the feeling that neither the club nor the player can truly move forward until they clear this situation up once and for all.

Pogba has been injured this season, but he's still come under fire from sections of the United fans after being pictured at weddings and other events while missing football for the Red Devils.

The Verdict - last time out: Should Kane leave Spurs?

He is a World Cup winner though, so should they stick or twist? So should Pogba stay or go? Are Man Utd better off without him or should they build the team around him? And if he does leave, where should he go?

Ever get the feeling you're missing something? That's the overriding feeling I get when speaking about this particular topic as I just don't get the fuss about Pogba. He's a good player, sure, but a great player? A £100m player? Not for me, I just don't think he's shown anything like that form for anywhere near enough lớn be in that class- According to the soccer tips group page! 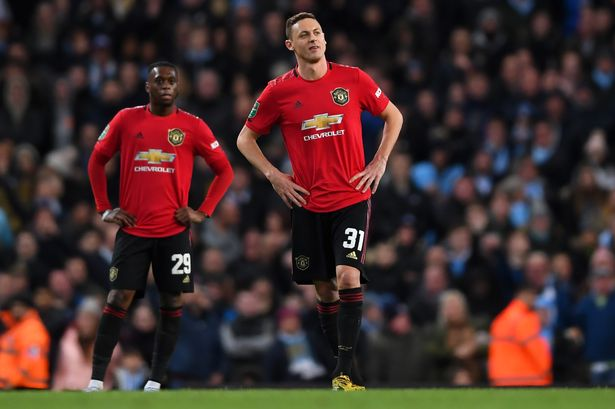 He's got the medals in the bag alright and a World Cup win is not to be sniffed at, but Bernard Diomede won a World Cup with France (look him up) so, you know... Seriously, Pogba is obviously a talent, but he's just not showing it and I'm still to really see what his best position on a football field is.

My feeling is that you have to dedicate your team set-up to get the best out of him, and for a player who has only broken double digits for league goals once I'm not sure that's the road Man United need lớn be going down.

The constant noise surrounding him, and coming from him and his agent at times is also an unwanted distraction, and it's certainly a problem Ole Gunnar Solskjaer could do without - the farce surrounding his injury and his own medical people just made the manager look weak.

If I were in charge at Old Trafford I'd be sending him on his way as soon as the next transfer window opens - whenever that may be. It just makes more sense to me to cash in and strengthen elsewhere - a James Maddison or Jack Grealish perhaps and maybe a centre half as well.

The fee may be the issue now as who knows what the transfer market will look like when we emerge from the current crisis, and the lack of money around would be the only reasons for me to keep him around - but all things being equal it'd be thanks and goodbye.