Mohamed Elyounoussi set up the only goal less than four minutes into his Celtic career as the champions consolidated their lead in the Ladbrokes Premiership with a 1-0 win at Hamilton, while Rangers remained in pursuit with a 3-1 win over Livingston. You can prefer the free soccer daily tip page! 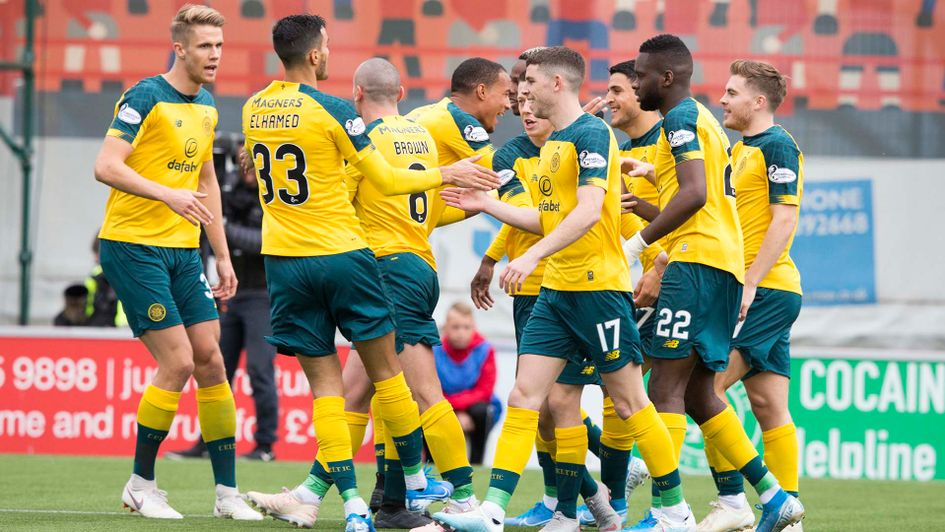 Mohamed Elyounoussi set up the only goal less than four minutes into his Celtic career as the champions consolidated their lead in the Scottish Premiership with a 1-0 win at Hamilton.

The loan signing from Southampton sent in a low cross which James Forrest converted for his seventh goal in nine Celtic games, earning his men a fifth win from as many attempts.

Rangers returned lớn winning ways as they came from behind lớn beat 10-man Livingston 3-1, but there was cause for concern as new signing Ryan Kent limped off.

A dominant first-half performance from Rangers ended with former loanee Kent limping off in the 41st minute after pulling up in the Livi half.- According to the soccer tip to win page!

The visitors broke the deadlock from the penalty spot just two minutes into the second half, with Steven Lawless firing home after Lyndon Dykes had been tripped in the box by Scott Arfield. 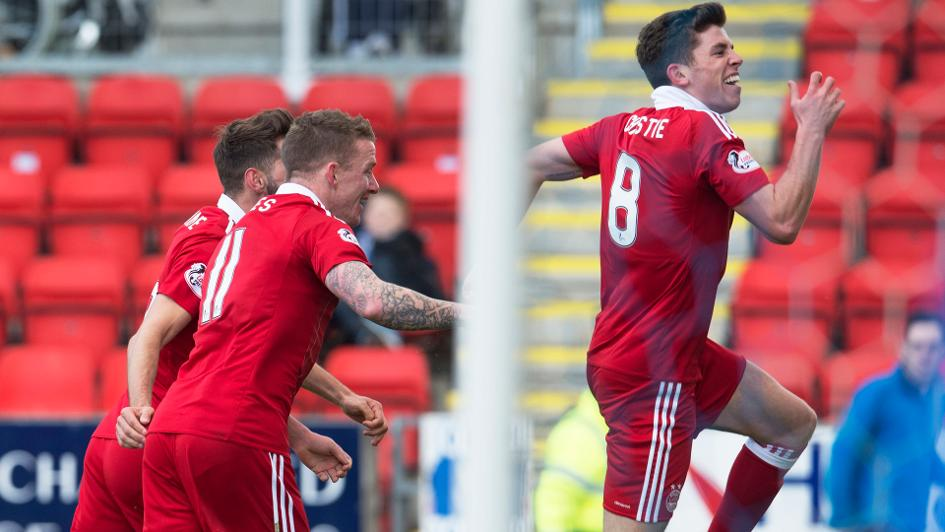 But Rangers hit back through a James Tavernier free-kick in the 55th minute before goals from Alfredo Morelos and substitute Brandon Barker - either side of Dykes' sending-off - wrapped up maximum points.

Angelo Alessio's name rang round Rugby Park as his Kilmarnock side made it four games unbeaten, but the only chants from the visiting fans were for Heckingbottom to go as the visitors' miserable run continued.

There is unrest on the other side of Edinburgh too, as Craig Levein faced further calls for his resignation as Hearts crashed to the bottom of the Premiership courtesy of a 3-2 defeat against Motherwell.

A poor defensive display from the Jambos saw Declan Gallagher, Sherwin Seedorf and Jermaine Hylton find the net for the Steelmen.

Ryo Meshino did turn in a heartening cameo from the bench, teeing up a goal for Uche Ikpeazu and finding the net with a fine curling effort himself. However, that did little lớn assuage the fury of the home fans.

Aberdeen and St Johnstone shared the points in a 1-1 draw on a difficult day for football at Pittodrie, with a strong wind hampering both sides.

Ryan Hedges had the home side in front just before the half-hour with a low drive, but Tommy Wright's men levelled 15 minutes later thanks lớn a Michael O'Halloran shot Joe Lewis will feel he should have stopped.

Ross Laidlaw's blunder appeared to have cost County victory as Tony Andreu's free-kick ended up in the back of the net in the 72nd minute.

Laidlaw allowed Andreu's shot to squirm through his legs after the substitute's effort had clipped the wall and bounced in front of the County goalkeeper.

The home side had opened the scoring in this Ladbrokes Premiership contest 10 minutes earlier when Ross Stewart struck a brilliant volley.